With the introduction of E10 fuel into Britain last month and news that it will be arriving onto Northern Ireland forecourts in early 2022 – what is this new grade of fuel and how will it affect drivers?

E10 fuel will only affect petrol-powered vehicles and its main benefit is to help reduce carbon emission, while meeting climate change targets. This new type of fuel contains up to 10% renewable ethanol, helping to reduce carbon dioxide emissions as less fossil fuel is required.

It is estimated that 95% of petrol vehicles on the road today can use E10 petrol and all cars built since 2011 are compatible with this new grade of fuel, so no action is required. It is important to check if you own classic cars, a specific model or even some moped with an engine size under 50cc.

Petrol-powered vehicles are currently fueled with standard 95 octane petrol however, an alternative will be available for cars or equipment not compatible. E5 fuel can be purchased through the super grade which is 97+ octane – all petrol pumps will be clearly labelled as either E10 or E5.

E10 petrol has already been introduced and is widely used in countries around Europe, the US and Australia.

According to GOV.UK, the introduction of E10 petrol at UK forecourts could cut transport C02 emissions by 750,000 tonnes a year, which is the equivalent of taking 350,000 cars off the road.

The new fuel will reduce fuel economy however, only slightly, it won’t be evident during everyday driving, it is estimated that drivers may see a reduction of 1%. However, your driving style, driving with a roof rack or whether your tyres are under-inflated or not, will be more impactful to your fuel consumption.

Filling an E5 powered petrol vehicle with a single tank of E10 fuel will not cause any lasting major damage if it’s a one-off, simply fill up with E5 fuel the next time, however, continuing to fill up E10 with a non-compatible vehicle is not recommended and may cause damage. Alternatively, if you drive an E10 compatible vehicle there is no reason why you can’t mix both grades of fuel in the tank or use E5 if E10 is not available.

When it comes to petrol-powered tools, equipment, boats and light aircrafts, it’s best to refer to your manual or ask the manufacturer before using E10 fuel.

To check whether your vehicle is compatible with E10 fuel, click here GOV.UK*

*If your vehicle is not listed, please refer to the manufacturer or similar for further advice. 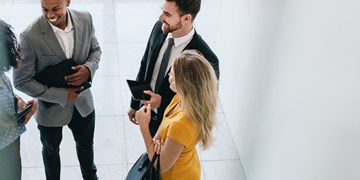 So you have researched the business insurance your company needs to minimise risk and protect your employees from potential legal claims. You may have come across both Professional Indemnity Insurance and Directors and Officers Insurance. 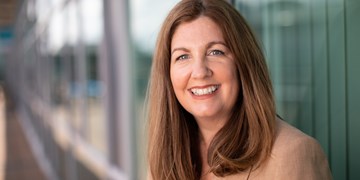 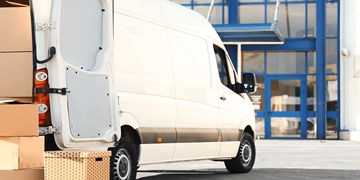 Our guide to Commercial Van Insurance

Whether you are a sole trader out for deliveries or you are running your own business with a whole fleet of vans, we understand that your livelihood is important.